Everyone was talking about Pachinko and I knew that I’d probably read it at some point but I also knew that every time I picked it up in a bookstore, something inside me whispered not yet.

I mean, the heft of this book is intimidating. The paperback version clocks in at a reasonable-sounding 479 pages until you realize that it’s like single spaced and size 8 font. A compact, serifed little font, however, that flows like water once you finally commit.

I walked into my favorite neighborhood bookstore the day before my husband and I left for a beach vacation. I felt battered, like I’d limped in following a fight and in some ways, I had. Two days before, I’d had another D&C to remove the third pregnancy loss I’ve had in the last 13 months. The procedure followed 8 weeks of roiling nausea and bone-heavy exhaustion that had kept me glued to the couch re-watching old seasons of The Great British Baking Show. On July 5, my fingers still stained from the blueberry pie I’d somehow managed to get up and make for the Fourth, a silent ultrasound confirmed the loss.

The timing wasn’t horrible. We already had a beach vacation planned—the kind where we had no specific plans besides lying around reading books because that was about all I thought I could handle during a first trimester. We scheduled the D&C for the first available slot on the operating table which meant that, two days later in the bookstore as I stocked up for the trip, I was no longer pregnant yet still swallowing coppery backwash, feeling exhausted and seeking comfort.

I plucked a few impulse buys off the shelf and then my fingers landed on Pachinko. The weight of it felt comforting. After losing yet another pregnancy so early on, grief made me crave a long-term relationship. I wanted characters that would stick around and a story that would take me on a very long journey.

I started reading Pachinko at the beach and could not put it down. My brand new copy is already soft and folded, the edges stained with salt water from tides that snuck in under my chair and the raspberries I ate by the handful. There’s also possibly a red wine stain on one corner because a consolation prize of early pregnancy loss is the ability to drink again. What a win.

I carried this book everywhere with me, holding it spread open with one hand while I forked chicken salad—another consolation, eating mayo’d meat salads again—into my mouth with the other. I read the “sweeping four-generation saga of a Korean family” cover to cover in about a week and a half and I almost wept when it ended because I wanted more.

So nothing and everything happens in this book. It is 479 pages following the life of various members of a Korean family that has had to emigrate to Japan in the early 1900s. This is not a plot-driven novel unless you consider that history is humming along in the background. We are so zoomed into the details of daily life and the struggles of a working class family’s survival, we almost forget that horrific events are going to unfold. We are almost surprised when war comes to Japan in the 1940s, shocked to hear of bombings in Nagasaki. We are learning these things almost as if they are unfolding in real time and most of them happen offstage, told to us by characters who exit and re-enter to report back on the horror. We are in the kitchen or at the shops with the women much of the time, hearing about warfare and occupation and imperialism from others. We watch as the women must deal with the fallout of men destroyed by war.

This is not a happy book, but it is a hopeful one. People are mostly inherently good in this novel, something laid out in the very first chapter when we meet the gentle and physically disabled Hoonie who finds love and becomes a doting father to the woman who will become our protagonist. Seeds of kindness are sprinkled throughout this book. We mostly accept that human beings will ultimately try to protect their loved ones in times of terror, and that the actions they take in service of that must therefore be accepted as part of the larger narrative. There are a few bad apples, as there are in life, but most of the people in this book are trying to survive and enjoy the simple pleasures of life a little bit here and there.

This book is worth the long-term commitment but I’d recommend it for when you have long stretches of uninterrupted reading time. A vacation or staycation is ideal; a long-haul flight will do.

It was not Hansu that she missed, or even Isak. What she was seeing again in her dreams was her youth, her beginning, and her wishes—so this was how she became a woman. Without Hansu and Isak and Noa, there wouldn’t have been this pilgrimage to this land. Beyond the dailiness, there had been moments of shimmering beauty and some glory, too, even in this ajumma’s life. Even if no one knew, it was true. There was consolation: The people you loved, they were always there with you, she had learned. Sometimes she could be in front of a train kiosk or the window of a bookstore, and she could feel Noa’s small hand when he was a boy, and she would close her eyes and think of his sweet, greasy smell and remember that he had always tried his best. At those moments, it was good to be alone to hold on to him.

Rating: 5 out of 5 full hearts

For fans of: long-term commitment, strong female leads, and The Signature of All Things 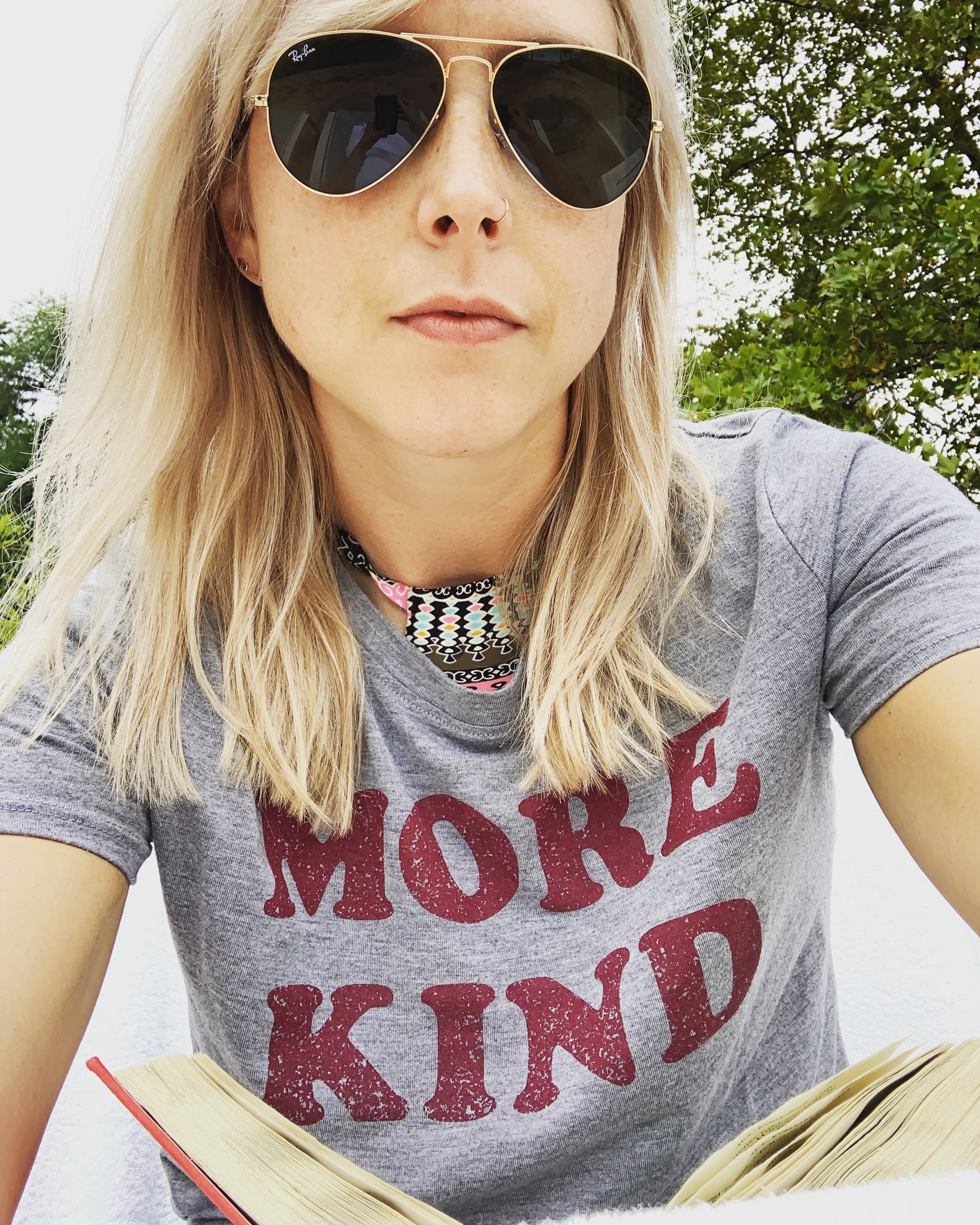